projects > Lady from the Sea 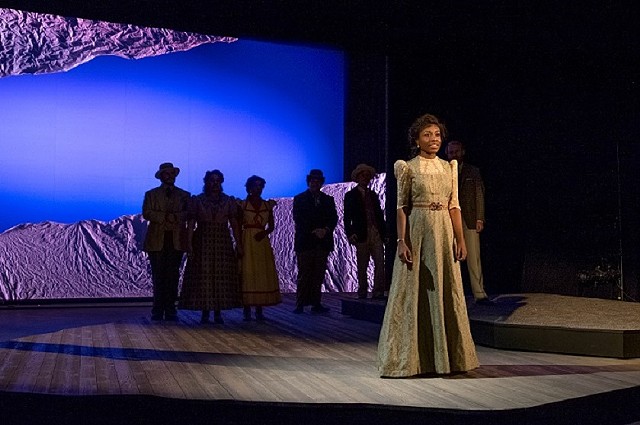 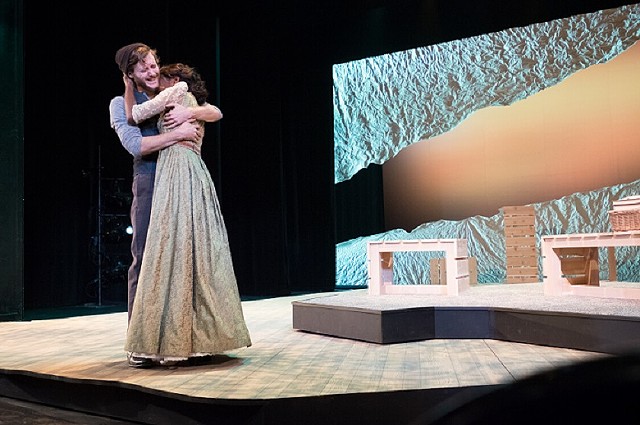 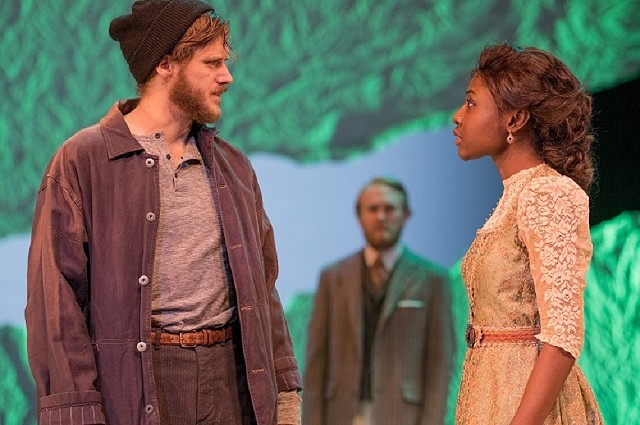 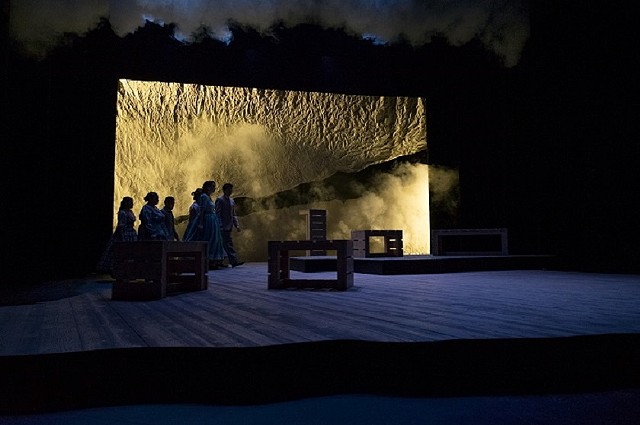 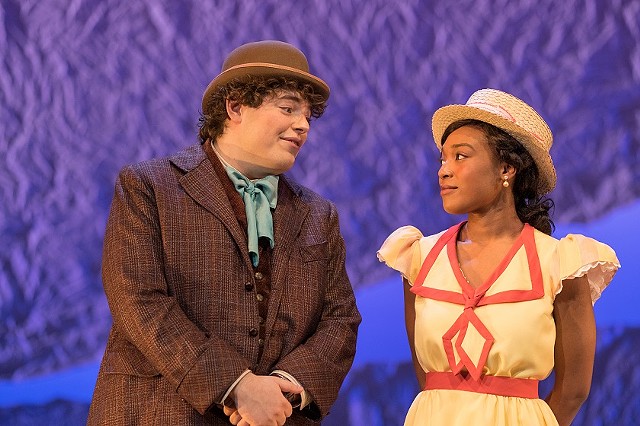 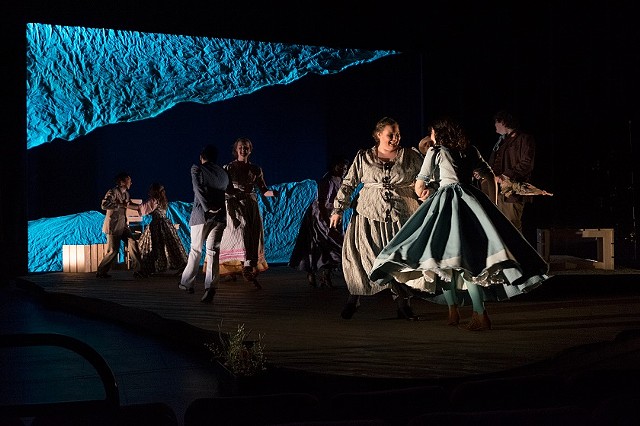 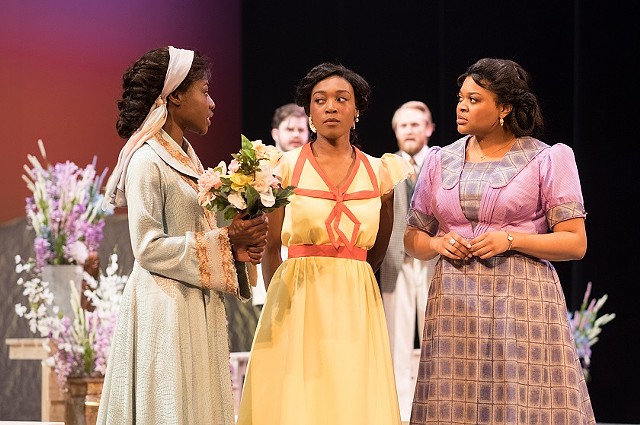 Lady from the Sea by Henrik Ibsen translated by Rolf Fjelde April 15-24, 2016, E.C. Mabie Theatre Lady from the Sea explores the imprisonment of women by their society, the nature of obsession, and the meaning of freedom through the story of Ellida, a young woman who grew up in a lighthouse. Ellida's marriage to an older widowed doctor has confined her to a remote town on a fjord in northern Norway where she finds herself longing for the sea while being haunted by visions of her former lover, a sailor. She is confined geographically and psychologically in a stagnant state until her lover returns, and she must fight to make her own choice about her future.

"Rehearsing this play, I have been continually struck by its exploration of the oceanic nature of life," said Director, Nina Morrison. "Ibsen throws us onto the open sea to experience vicissitudes of obsession, love, sexual desire, fear, pragmatism, youth, aging and mystery. Scenes swell with riotous humor and break with personal tragedy on the surface atop fathomless depths of longing beneath."