"The concept is both clever and intriguing. All who attend “Féminaal,” a play that sends up misogyny in two highly regarded modernist classics, are asked to sign a waiver saying they will view the show “solely as a woman,” irrespective of a viewer’s gender." - Rohan Preston, Minneapolis Star Tribune on FÉMINAAL full review here

Féminaal presents a world that satirizes the misogyny in French New Wave Cinema and the culture at large: set in 1960’s Paris and the Present Day, this work imagines a setting where women are celebrated for their excess and debauchery and never held to a bizarrely high standard of “historical accuracy.” A genre-defying and hilarious new play, Morrison’s work combines progressive feminist ideals with raucous comedic antics to create a theatrical landscape at once familiar and utterly original. 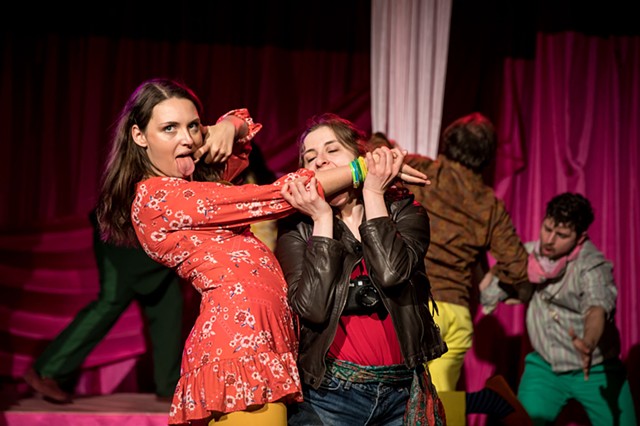 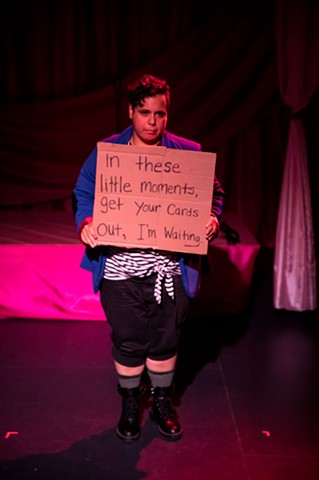 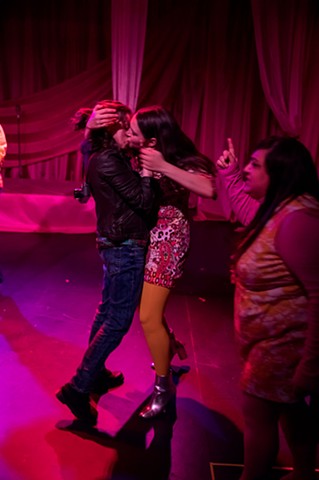 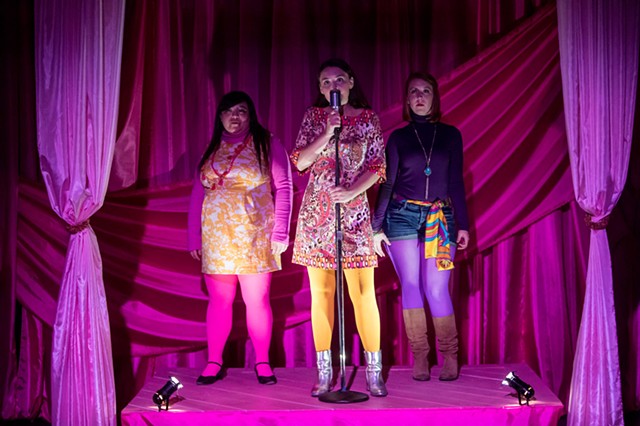 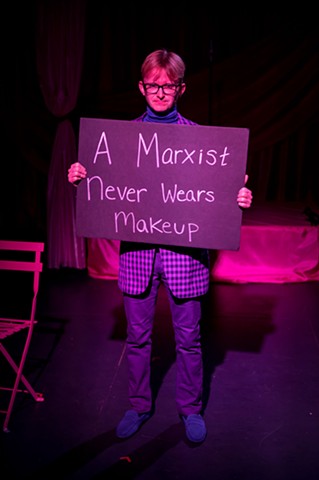